It does appear that the Second Yellow Arrow Low is in place.  As well, VIX pushed up quite strongly from the low giving confidence to the Cycle continuing to play out.

VIX is currently testing and finding some resistance at the historical red line resistance.  VIX will likely be choppy for a few weeks next as it can continue to test the resistance before breaking out in late October.

The Cycle shows a massive spike up into a December high.  October looks moderately weak for the markets with a downward bias.  November is likely to be the worst month according to the Cycle. 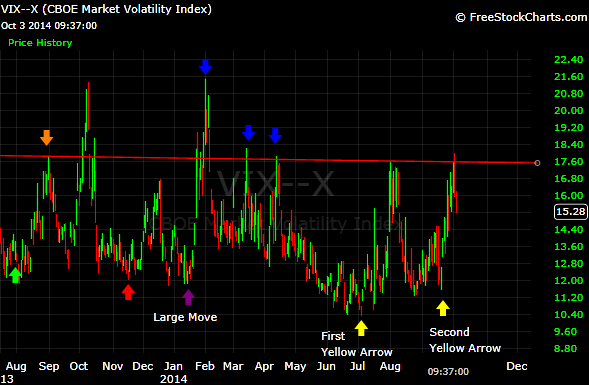 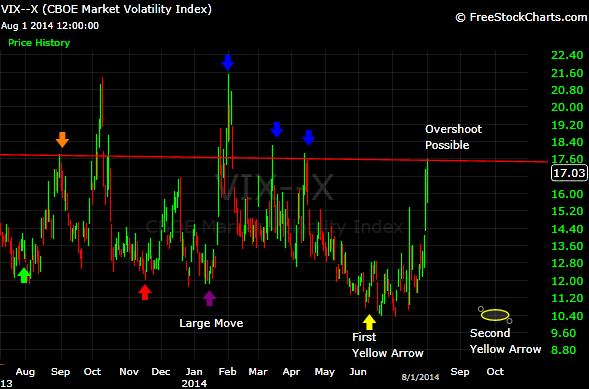 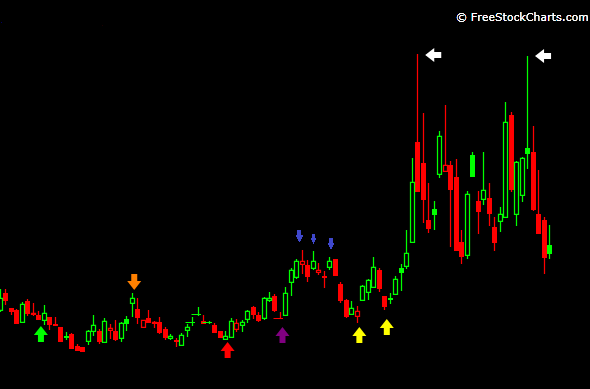